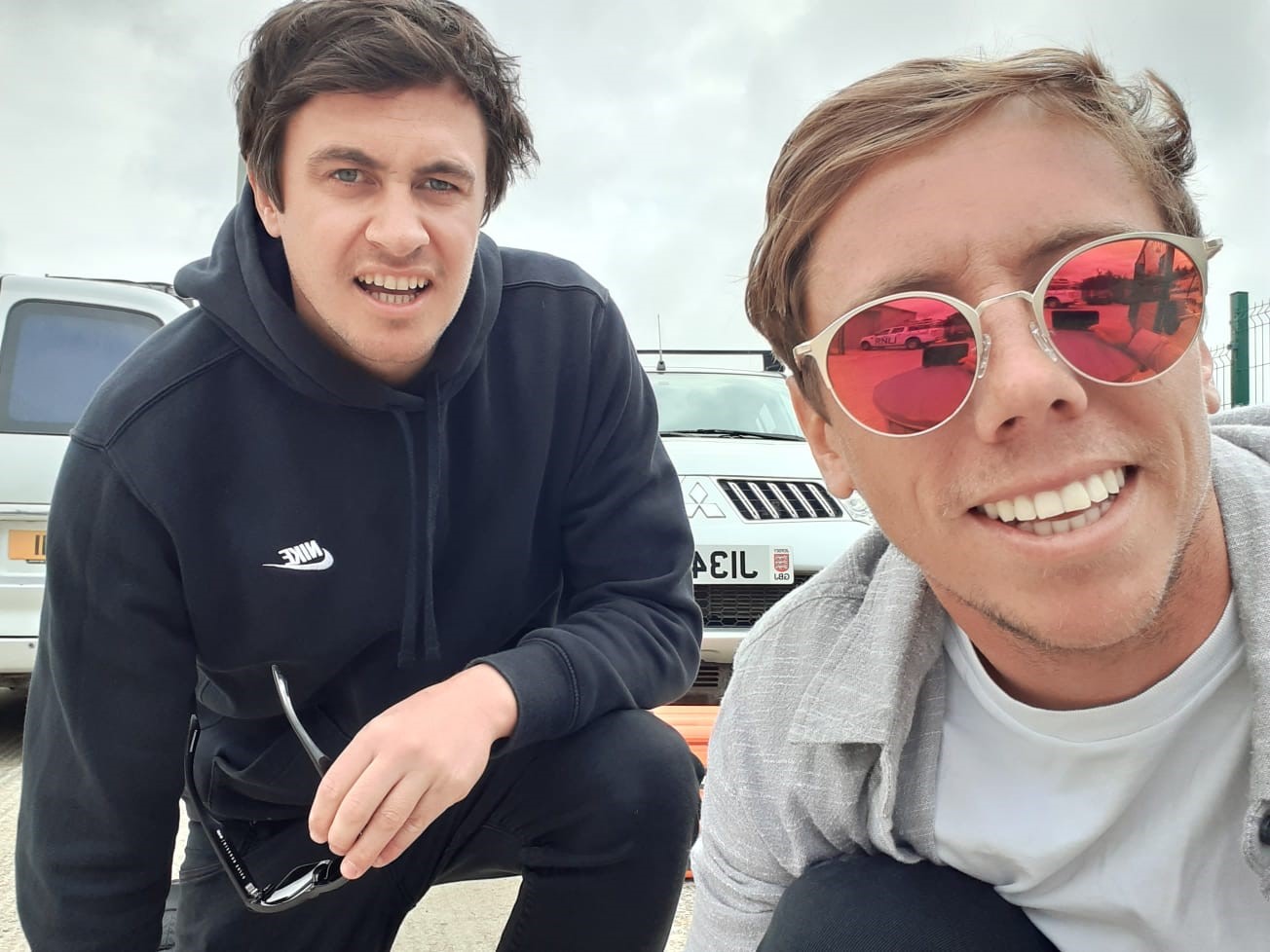 Avon Marina and its community

At Avon Marina we are all about celebrating heroes, especially water-based ones.  Meet Nathan Elms, RNLI lifeguard Supervisor and let’s be honest, a bit of a hero actually.

Nathan is the nephew of one of the marina owners.  He moved to Jersey at an early age, where his passion for surfing began.  The clement weather on the island means that he has been able to practice all year round.  Nathan has perfected the sport to such a level he is now considered one of the best on the Island.  In 2019 he came third in the British senior championship held in Jersey which doubled as an Olympic qualifier and he was picked for team GB for Japan 2020 – unfortunately due to COVID travel restrictions he was unable to compete in the 2020 British championship held in Scotland and so unfortunately will miss the opportunity to represent Team GB in the re scheduled Japan Olympics later this year.

Nathan’s skills have not been wasted, despite being unable to go to the Olympics, he is still an active Lifeguard and his knowledge of the water and water safety ensure that he is there to help others around the shores of Jersey.

That already makes Nathan a hero in our eyes, however, prior to COVID, when we were able to travel freely, Nathan would often travel overseas to surf including Australia, South Africa, Hawaii, Bali and Costa Rica to experience different waters.  On one such trip in 2017, Nathan saved the lives of six locals (five women and a man) in Bali, who were unable to swim and trapped by incoming tides.  Using his Lifeguard and exceptional surfing skills, Nathan was able to gauge the waves to rescue each individual with his board and breaking it in the process.

We can’t wait to see what the future holds for Nathan, gold medals, more heroism?  Whatever it is Nathan supports the RNLI water safety campaign that we have shared on our Facebook page.